Technically, you don't need to provide any input remapping interface for your end users (players). You can define Presets for the various scenarios in your game and swap them into the active slot entirely under the hood. However, many modern games allow players to set up mappings in the way that best suits them.

While Remapt Widgets are provided as a convenience, you can build an interface without using them. They are not required in order to use the Remapt Hub library.

Using the Identifiers, you can run queries using the Remapt Hub library to get information about the current state of the mapping data. 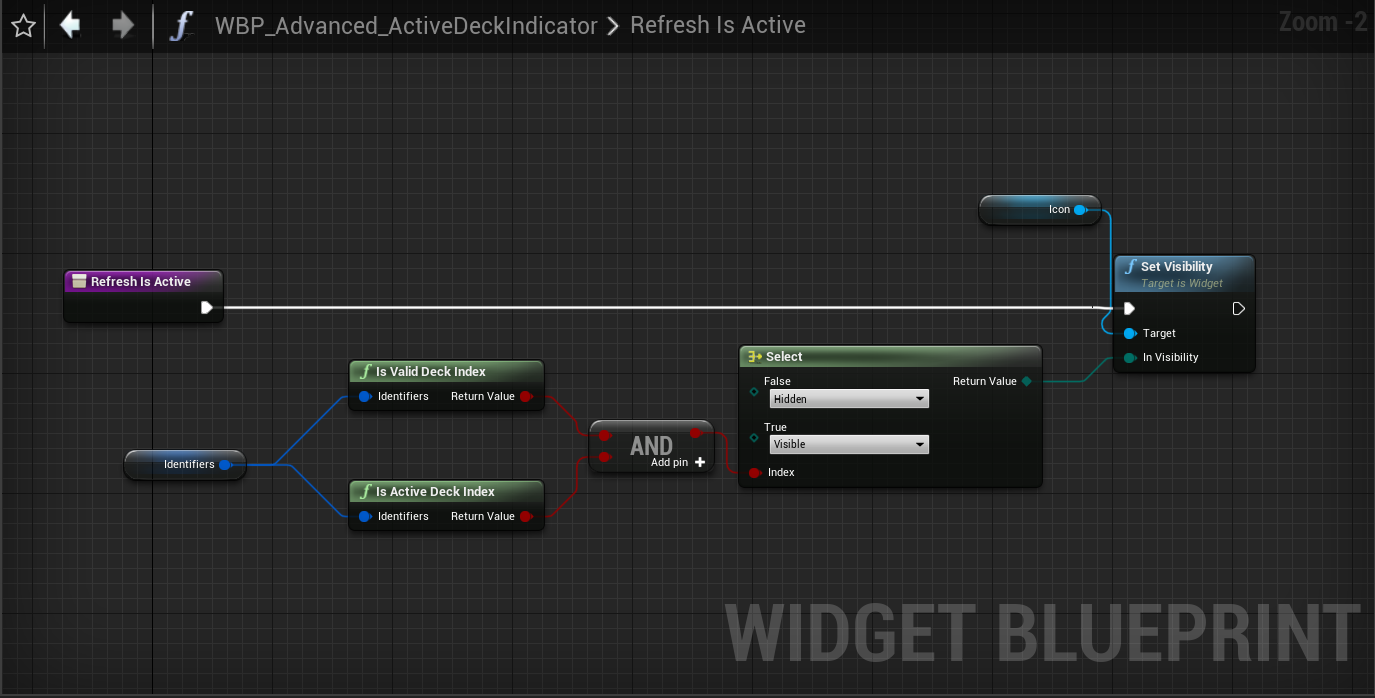 Remapt Widgets allow you to easily listen for only the mapping data changes you are interested in. A list of listeners is available in the Class Defaults panel. 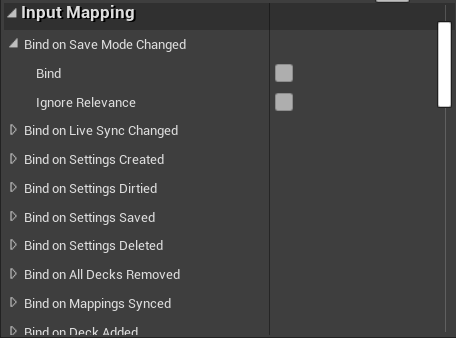 Check Bind to listen to an event and then implement the corresponding event in your Event Graph. If you also check Ignore Relevance, the callback will fire even if the Identifiers for the event don't match the Identifiers of the listening widget.

As with querying, use the Identifiers in a Remapt Widget to change mapping data queries using the Remapt Hub library.

Remapping interfaces are deceptively complex. Fortunately, Remapt comes with two pre-made HUDs (one simple, one advanced) that you can drop into your game immediately. Look in the plugin's Content folder for these samples.