One of the most basic things that you can do in a PC game is move your cursor. People have been adding custom cursors to games to add flavor for decades. 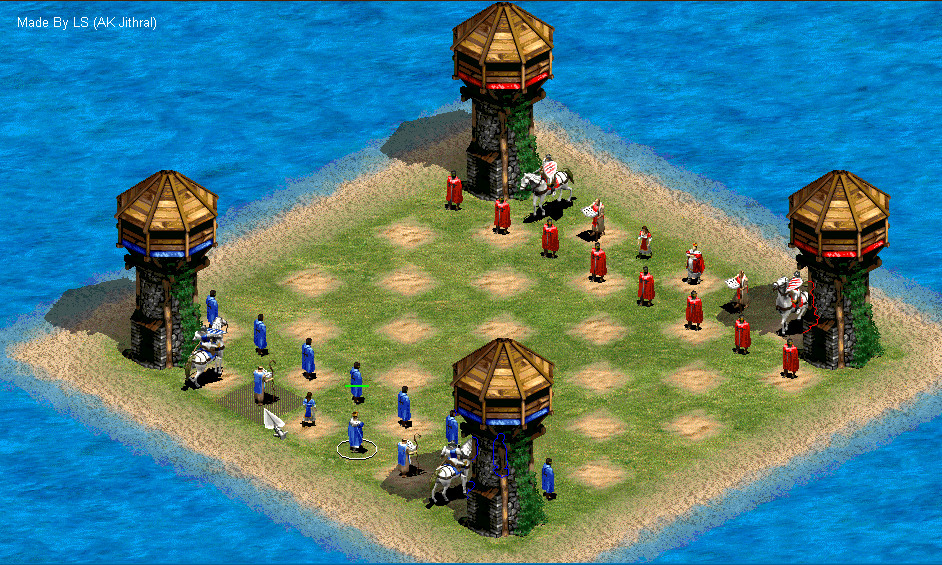 Problem I: Limited Access to Hardware Cursors in Blueprints

Unreal Engine 4 has its roots in first-person shooter games, and that influence shows in which feature sets are fleshed out and which are a bit lackluster. Hardware cursor is one of those "less than complete" sections.

Cursory solves these problems in two ways. First, Cursory allows you to define and tag an arbitrary (read: infinite) number of hardware cursors in Editor. These definitions do not override standard cursors but instead supplement them. Second, Cursory allows you to swap been standard and custom cursors at runtime, through Blueprints, from anywhere: player controllers, widgets, actors, levels, etc.

Together, this functionality makes using hardware cursors a pleasant and enjoyable experience.